Terra is the flagship of the Earth Observing System, a series of spacecraft that represent the next landmark step in NASA's role to observe Earth from the unique vantage point of space. Focused of key measurements identified by a consensus of U.S. and international scientists, Terra enables new research into the ways that Earth's lands, oceans, air, ice, and life function as a total environmental system. Terra was launched into sun-synchronous Earth orbit on December 18, 1999.

Terra carries five scientific instruments: ASTER, CERES, MISR, MODIS, and MOPITT. You can learn more about this mission at the Terra web site. 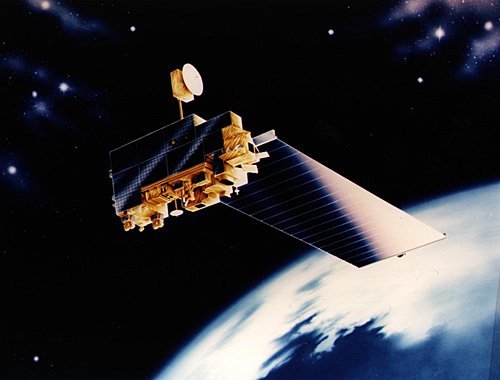 Specifications of the Terra Spacecraft